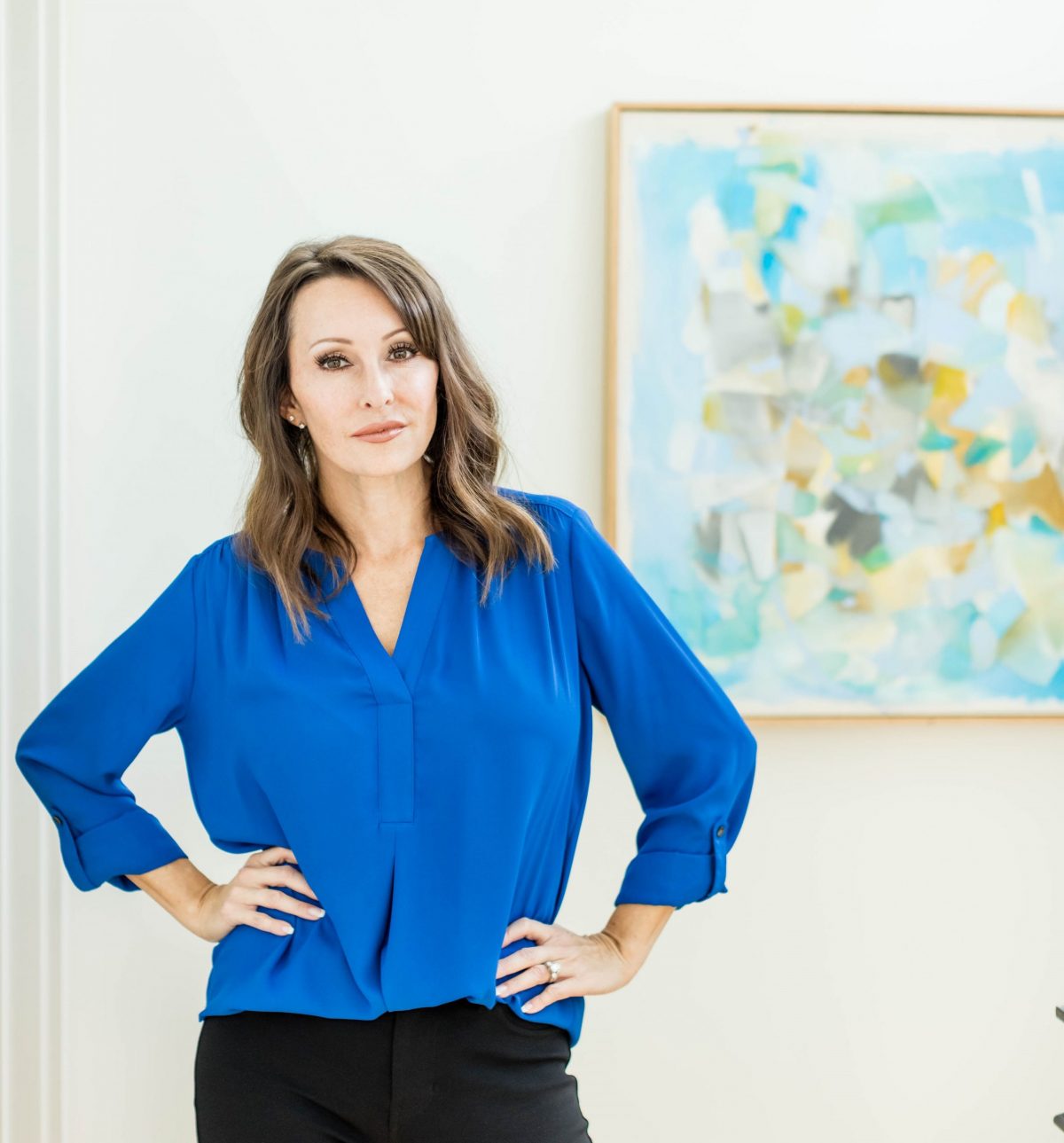 In an instant I pictured myself being found, dead, naked, in a hotel room, hours away from my family…

It’s a question I’ve often asked, both of myself and others… it lingers in the back of my mind the times I’ve let it go unspoken.

No one is immune: man/woman, old/young, rich/poor; there’s always a price. We pay with our time, our health, our relationships, missed moments. It’s up to you to figure out how you’re paying it.

It sneaks in slowly at first for some, an extra hour or two, justifiably often. We label it “catch up” or “opportunity”. Call it what you wish but left unchecked, it can steal hours, days, weeks, months and years. Worse yet, it can rob you of the very chances it dangled in front of you that were so sexy to begin with: time with friends and loved ones, a better career, money, freedom. You’ve blinked and babies are children, children are teens, and teens have become adults.

The mirror deceives you. The person looking back cannot possibly be the person you hear daily…you know there’s a disconnect but you’re tired. Tired of pushing. Tired of pulling and tired of running on full speed every day. There must be a better way.

There is, my friend. There is. But first you must ask yourself, “What’s the price you’re willing to pay?” Because the price of admission to your real life, a joy filled life, experienced in authenticity, is possible but it’s one of the hardest things you’ll ever do, (at least at first). If it wasn’t everyone would be doing it. It’s not a destination, it’s a journey and takes fine tuning and it’s certainly not for the faint of heart.

The price you pay to unmask and see yourself for who you truly are and who you want to become is some of the most vulnerable and deepest work you’ll do but also some of the worthiest work ever.

It also pays some of the highest dividends. So, let me ask you… “What’s the price you’re willing to pay?”

The price I once paid had me sharing a hospital corridor with prisoners… let me explain! I was working crazy hours as a Regional Vice President on the West Coast in Advertising/Sales and commuting up to 3,000 miles a month on top of it. I had been experiencing debilitating pain in my lower stomach off and on for YEARS that none of my doctors could ever “quite” put a diagnosis on. I’m talking test after test after test… fun things like multiple Nuclear Hida Scans with and without contrast, numerous blood tests, ultrasounds, you name it! All to no avail! As it would go, every few weeks or months, I would experience some sort of “horrific” pain that would stop me in my tracks and then, as fast as it would appear, POOF…GONE!

Yes, working, 60, 70, 80-hour work weeks didn’t make sense. No, I’m sure at the time a diet of, (every diet known to man/WOMAN), a breakfast of energy drinks and during the early years- cigarettes, probably didn’t help but I was convinced that if the doctors couldn’t find anything I would just “power” through because “that’s what we do in powerful positions” right? Wrong!

This is until the day I was in my most southern office in my region. I was in the shower and experienced the worst attack to date! As I was rinsing the shampoo out of my hair, I SWEAR there was suddenly a tether tied to my abdomen, being pulled and twisted simultaneously. Breathless, all I could think about in between my Lamaze breathing was regret! In an instant I pictured myself being found, dead, naked, in a hotel room, hours away from my family! I literally crawled out of the shower to my bed. The attack subsided. I called one of the managers that worked for me. Breathless, in only a whisper, I told her the story… she offered help. The next words out of my mouth were unbelievable: “I will be IN THE OFFICE IN A BIT!” OMG!

Sure enough, I drove myself into work. What was I thinking? We spent the next few hours together at work. Her trying to take me to the hospital, me arguing. Finally, she convinced me to go when I couldn’t shake the chest pain that had begun… no doubt from stress.

We checked in to the local hospital. There were people everywhere. This self-professed germ freak was in high panic mode. There were no rooms, only chairs… lots and lots of chairs lining the halls. I was lucky enough to get a chair… they gave me a “temporary bed” long enough toward the end of my stay that I was wheeled passed prisoners in red jump suits en route to my ultrasound. Luckily enough on THIS visit they can see that my gallbladder is no good. It’s infected and must come out.

Hours pass, two young doctors stopped by. They had a stabbing victim and another few surgeries ahead of mine. They hope to get to me in the middle of the night… unbeknownst to them, I’ve already devised a plan to get out of dodge! I’m driving the 6 hours home. I tell NO ONE! Stupid, I know. I returned to the hotel, checked out and began driving for more than 2 hours before I call my husband, work, and family to let them know I’m coming home. It’s too late now… I’ll be with the cows, corn and oil fields before I share corridors with the prisoners on this journey.

I arrive back at home, get an urgent visit with my surgeon and am in deep trouble as you can imagine! Thankfully, his office shares a building with the surgery center, and no one lets me out of their sight. Great ending, right? Yes, and…

Yes, and because I often think about the price I paid. Both that day and others. You see, earlier that day I had been given the news that I was to travel to another one of my offices and basically lay off 40% of the staff. I loved them. They were like family. This stress had been going on for quite a while. Does this cause a gallbladder to go bad? Doubtful. But does this kind of stress cause our bodies to scream under pressure of what “isn’t serving us” in our lives until we listen? Absolutely! ALL DAY! This wasn’t the first time my body had asked for my attention, and this wouldn’t be the last but that’s for another post.

So, I ask you, the same question I asked myself all those years ago… “What’s the Price You’re Willing to Pay?” because selling yourself out is perhaps one of the most expensive things you’ll ever do! 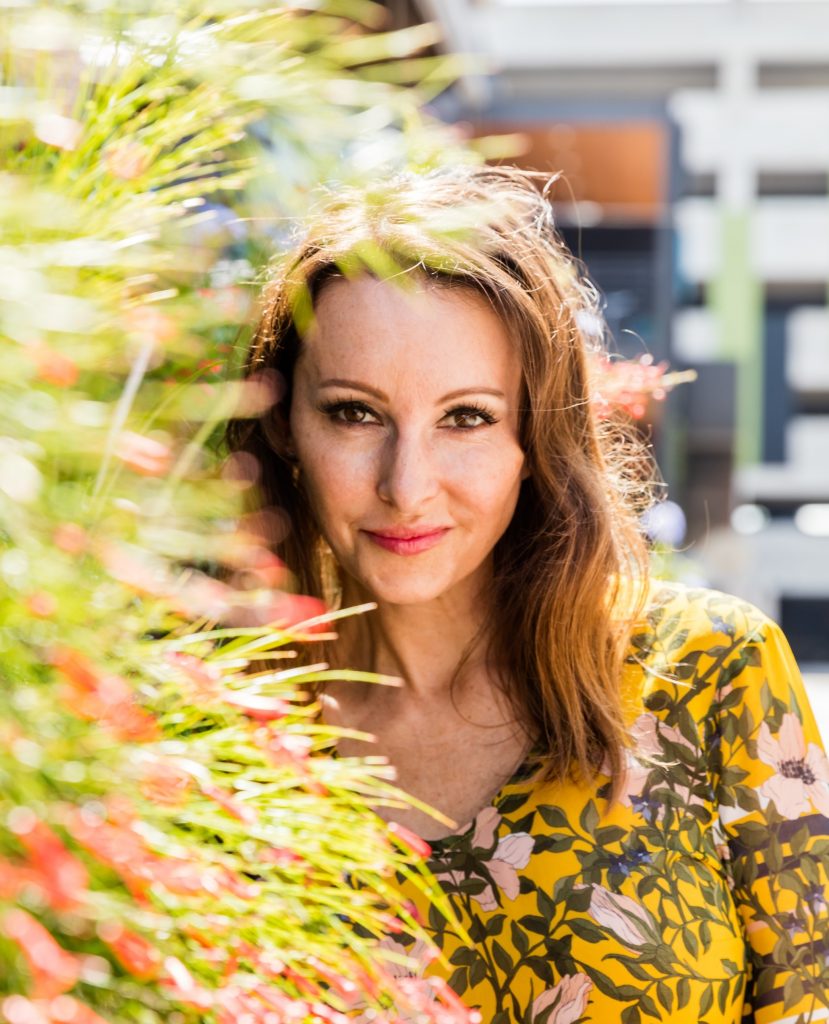 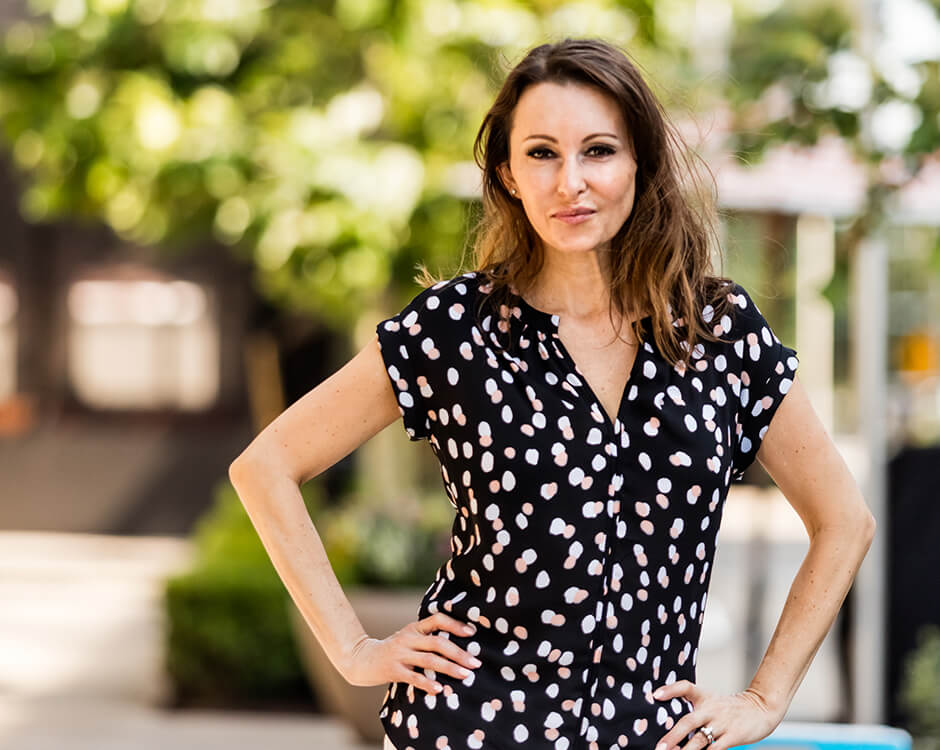 Time is of the Essence… Intentionally Cultivate How You Spend Yours! 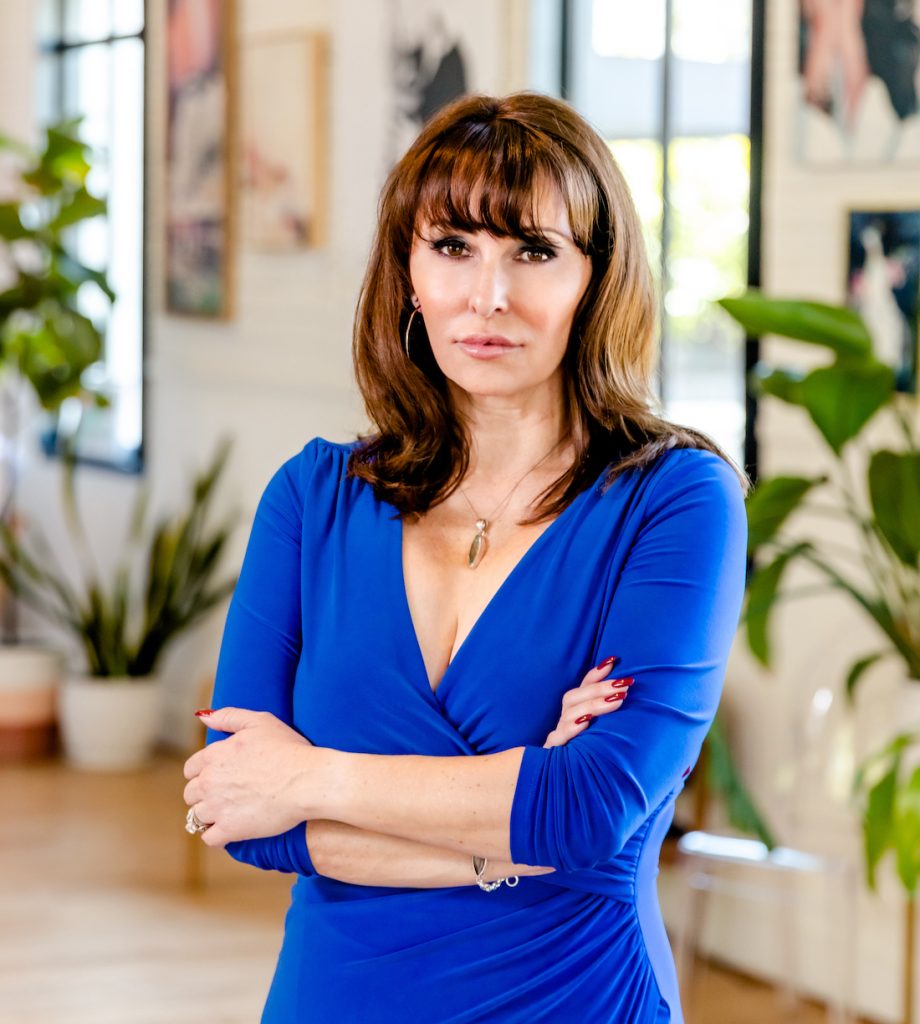